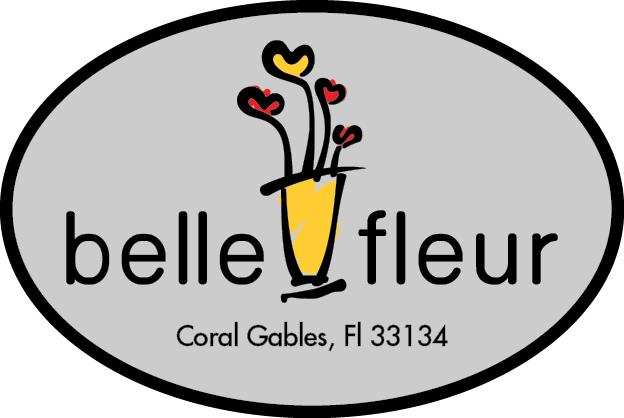 Internationally renowned floral designer, educator, Mario Fernandez, is setting the trend in floral designs. The Coral Gables location is the heart of the city’s business district and steps from some of South Florida’s most exclusive communities is becoming the only name for flowers when only the best will do.  Mario, former owner and Creative Concept Director/Head Designer  for some of Miami’s top florists, has set the standard for South Florida’s floral needs over two decades.

South Florida’s top sports figures are also on the list of local area figures who have become enamored with his work as well, with well know figures such as Alonzo and Tracey Mourning, Alex Rodriguez (Arod), Pat Riley, Dwayne Wade and baseball greats as Charles Johnson and Ricky Gutierrez.

He has prepared elegant floral displays from New York to Las Vegas and other destinations around the globe.  He has contributed his time and floral knowledge to popular Spanish language television shows such as Sabado Gigante, El Show De Cristina, El Show del Gordo y la Flaca, and his designs can be seen on Univision’s Despierta America.  Mario has received the industry’s top honor being name FTD (Floral Transit Delivery) Designer of the Year several times over.

Floral Industry leaders such as Lion/Offray Ribbon, Berwick Ribbon, Napco, Design Master, J.W. Cowey, Smithers-Oasis have chosen him as one of the top designers in the world and call upon him to serve as an Ambassador and Designer Director on their board. His beautiful bridal work has been featured on many Bride magazine covers and is considered a trendsetter for today’s demanding bride. He has served as a contributing Editor for the industries’ most recognized publication PFD (Professional Floral Design) and served as an Educational Team Specialist in a bi-lingual format for wire service specialist AFS (American Floral Service) throughout Central and South America, The Caribbean, Canada and the United States.

Sorry, no records were found. Please adjust your search criteria and try again.

Find awesome listings near you!